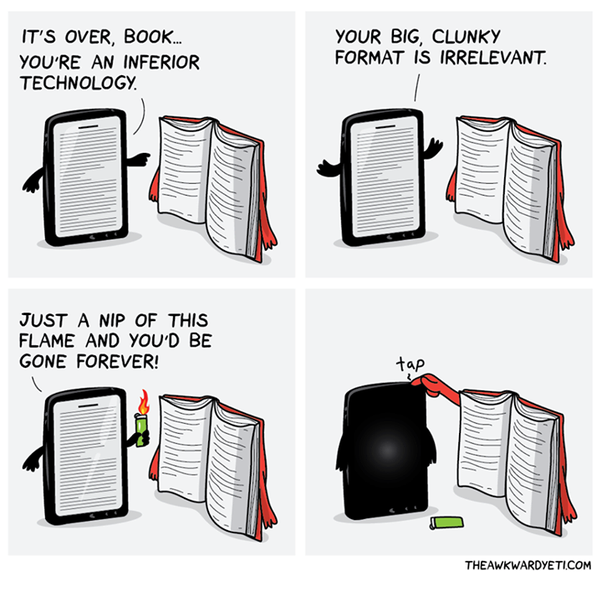 See also  How to: Transfer books to a new Kobo eReader

Hi there everyone! My name is Marios and I have been a bibliophile ever since I remember myself! I enjoy reading more than anything in the world. I have read many books in any genre anyone can imagine, graphic novels, politics, history, help-yourself books, sports books as well as encyclopedias … END_OF_DOCUMENT_TOKEN_TO_BE_REPLACED